​Rooted deep in the Bronx where his family has been in the restaurant business since 1980, owner John Racanelli began at an early age to get a taste for fresh Italian cuisine.  Having spent a lot of time in the kitchen with his family and other influential chefs, learning how to make Authentic Hand Tossed New York-Style pizza and other Italian delicacies, it was only natural that those values and traditions became instilled in him.

One of the family’s mottos was “If you can’t make it fresh, you cannot serve it in our restaurant”.  This inspired John to open his own restaurant and carry on the family’s tradition of making everything from scratch using the finest, freshest ingredients possible.

Racanelli’s opened their first location in University City in 1994.  While shopping at the local fish market to make a celebratory dinner in honor of his wife and newborn son’s homecoming, Racanelli ran into the owner of the market’s building.  John instantly knew that the spot was to be the first location of Racanelli’s New York Pizza. Since then, Racanelli’s pizzerias have grown to include locations in the Central West End, Webster Groves, Kirkwood and St Peter’s.

Owner John Racanelli takes pride in the fact that his restaurants follow his authentic New York Style family recipes still to this day.  “We make everything from scratch,” says Racanelli. “The dough and our sauces are made fresh daily, and we only use the highest quality 100 percent whole milk mozzarella which we grind ourselves.” Racanelli’s New York Style Pizzas are also baked in brick ovens as opposed to electric conveyer ovens used by other pizza establishments. He adds, “By using only the best ingredients and real pizza ovens, we sacrifice labor for quality and freshness,”

As the business continues to grow, John Racanelli has always stayed grounded to the core fundamentals rooted in him from his family.  He truly believes that freshness and quality have been his standards for success.​ 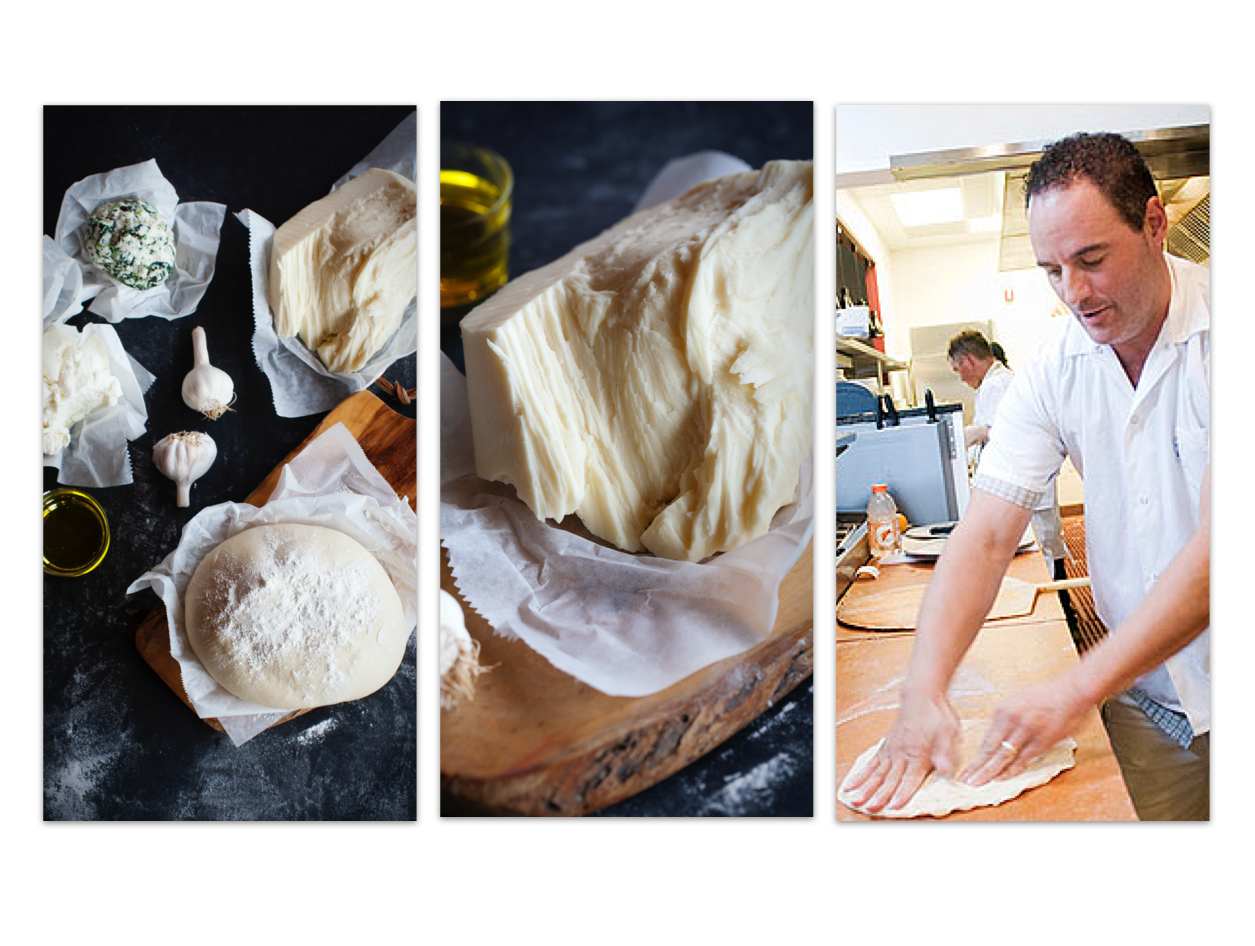 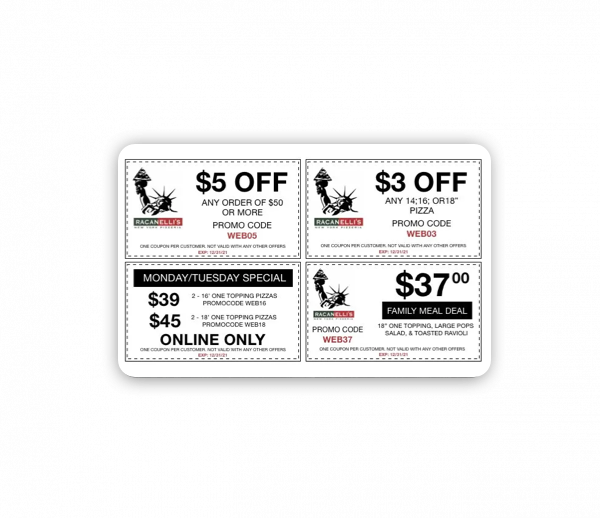 We have a coupon to fit any occasion. 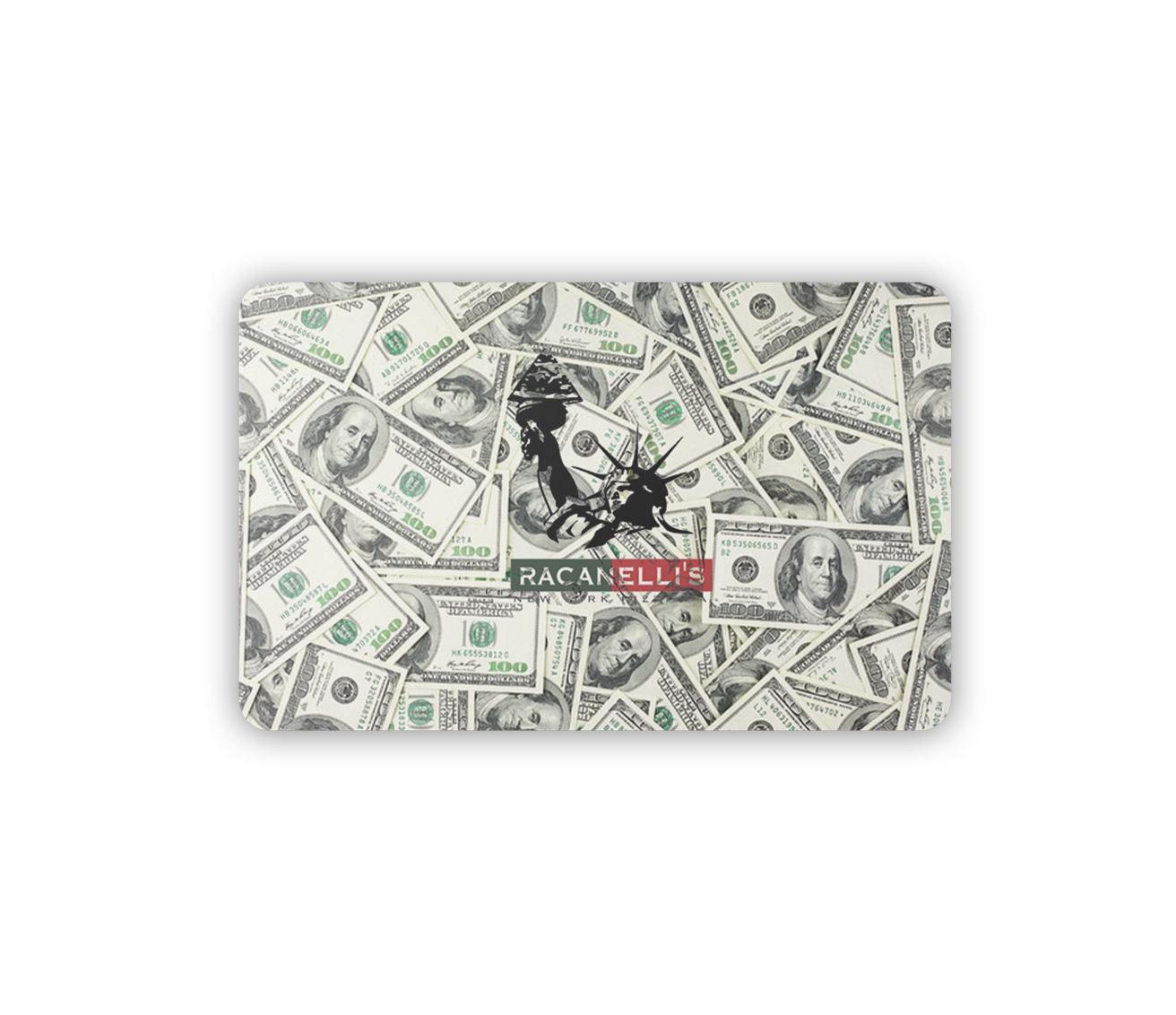 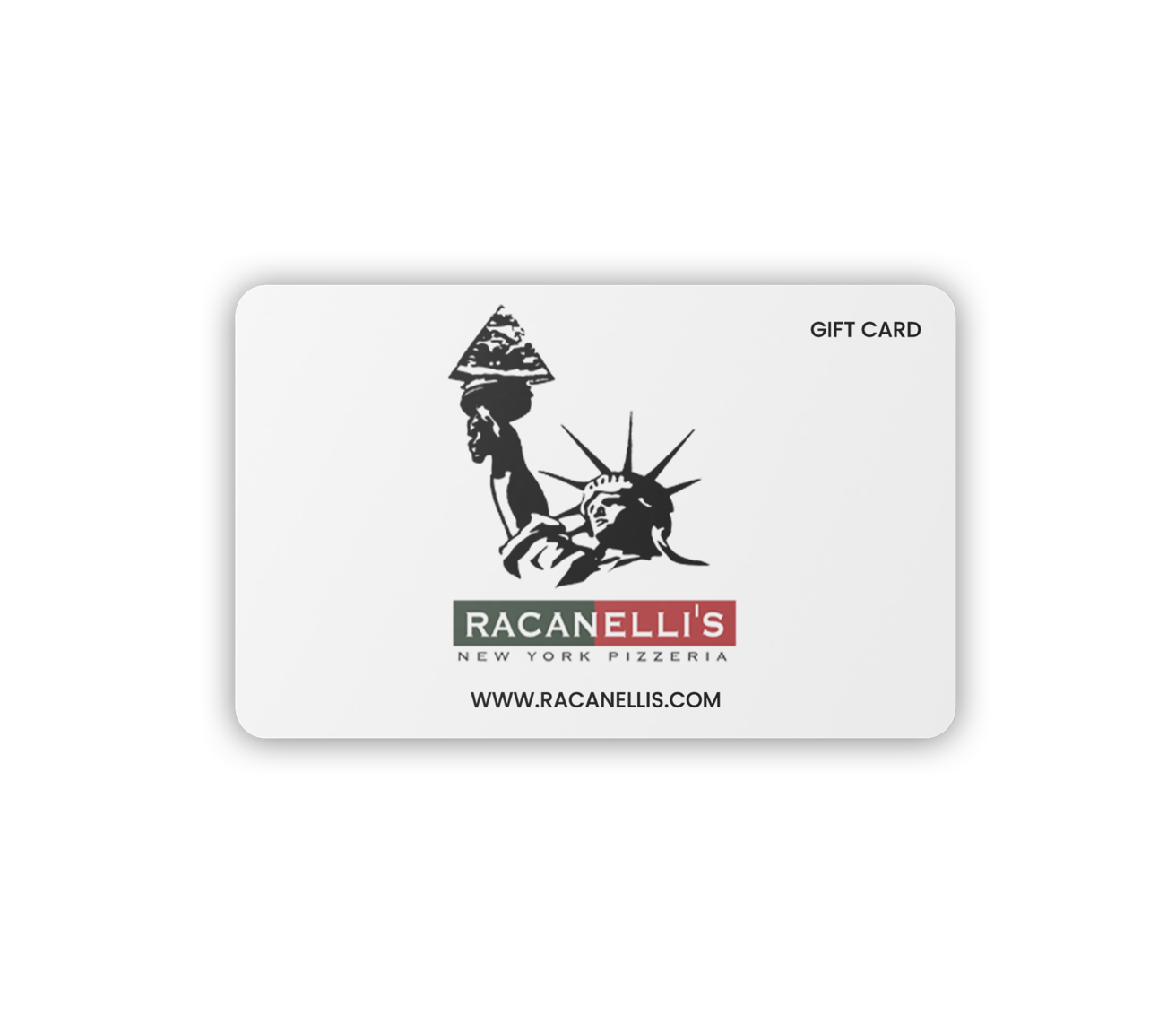 Give the gift of Racanelli’s Pizza.
It’s the thought that counts double 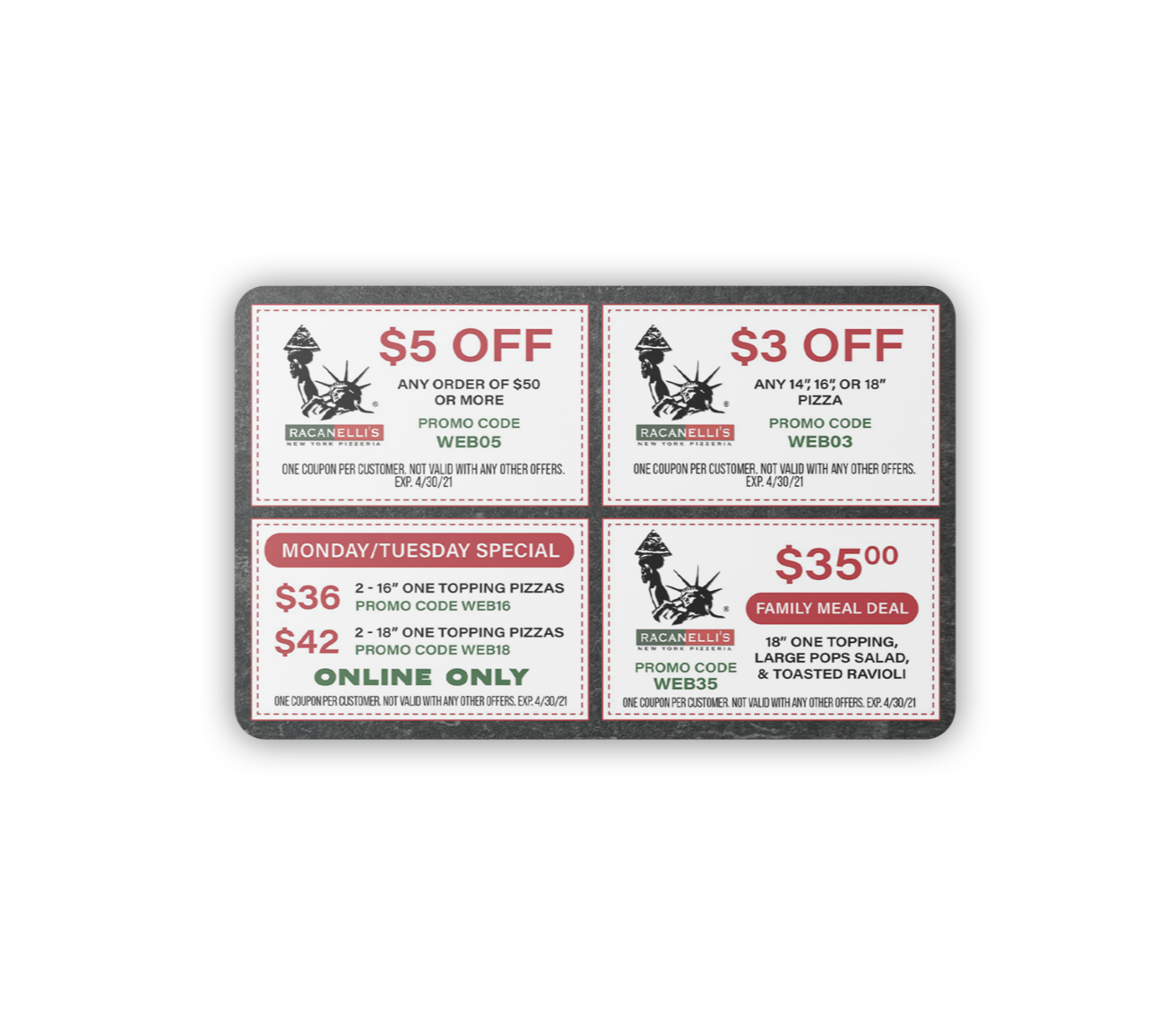 We have a coupon to fit any occasion.

Give the gift of Racanelli’s Pizza.
It’s the thought that counts double

Sign up to receive all the latest news at your favorite Racanelli’s!